Earlier this term, in consultation with staff and Governors, Mrs Byrne chose 4 eminent people for each house and then the children voted on which one they want to be their inspirational 'figurehead' for their house. There was 1 from the world of the Arts, 1 from the sciences, 1 environmentalist and 1 sports person.

Our House Captains researched information about the four people and presented it to the children in their houses and then the children voted for their favourite. The house names will then be the surname of the person they voted for and they will still be represented by the same colours.

And the new houses are:

BLUE house will now be HAWKING house. Named after Sir Stephen Hawking! With an enormous zest for life, great humour, and tremendous determination, Hawking took great delight in his commonly perceived role as “the No 1 celebrity scientist” He was extremely highly regarded for his understanding of the physics and the geometry of the universe.

GREEN house will now be ATTENBOROUGH house. Named after Sir David Attenborough. Sir David Attenborough has written a succession of award-winning television programmes on anthropology and natural history, on animals and the planet. He deals heavily with environmental issues such as global warming.

YELLOW house will now be HAMILTON house, named after Sir Lewis Hamilton. Currently competing in Formula One for Mercedes, Sir Lewis Hamilton has been credited with furthering Formula One's global following by appealing to a broader audience outside the sport, in part due to his high-profile environmental and social activism.

RED House will now be DENCH House. Named after Dame Judi Dench. Dame Judi Dench is an English actress. Regarded as one of the best actresses in British history, she has had roles ranging from the James Bond films to Shakespearean dramas. She has been named Britain's best actor on multiple occasions.

Dojo points are awarded to children for demonstrating the school values:

Each term, the values cup will be awarded to the house who have collected the most Dojo points.

For totals by year group please click on your class pages. 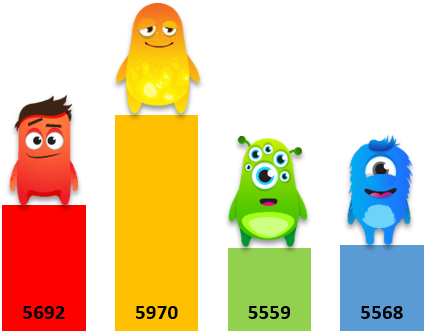 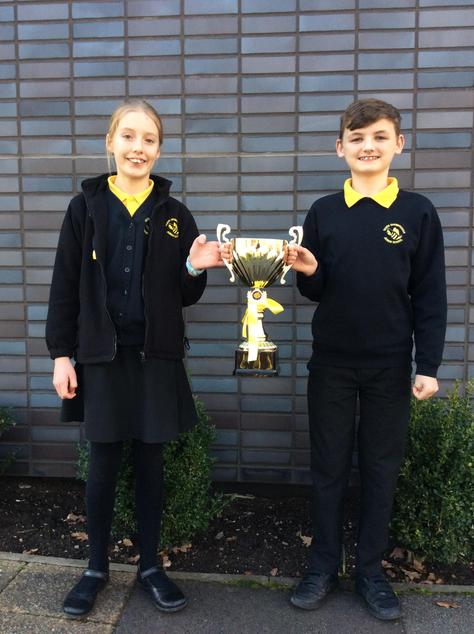 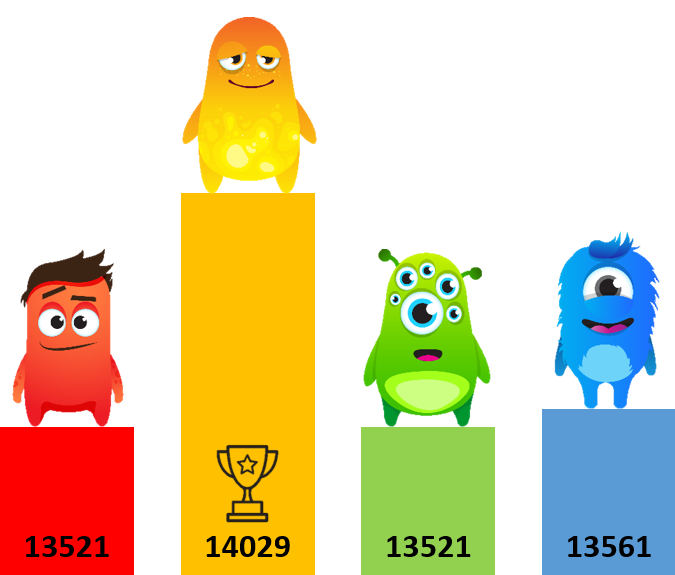 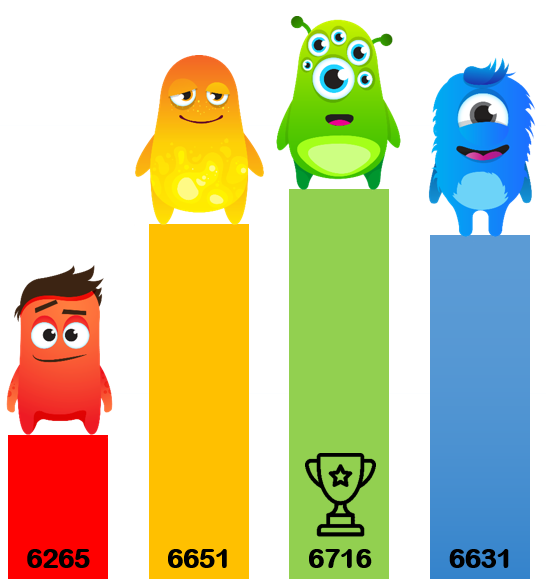 Get in Touch
Top

Unfortunately not the ones with chocolate chips.

Some cookies are necessary in order to make this website function correctly. These are set by default and whilst you can block or delete them by changing your browser settings, some functionality such as being able to log in to the website will not work if you do this. The necessary cookies set on this website are as follows:

Cookies that are not necessary to make the website work, but which enable additional functionality, can also be set. By default these cookies are disabled, but you can choose to enable them below: